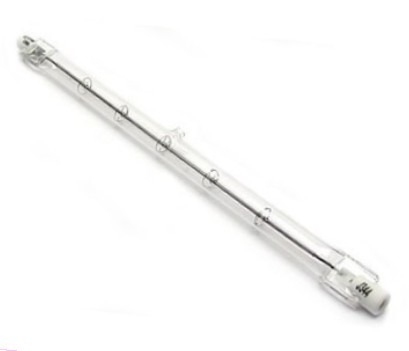 Being back in Caracas after many months provides a plethora of opportunities for blogging. And while there is much to say about the big issues, curiously I’ve had numerous conversations about … lightbulbs.

The country’s acute scarcity is everywhere, but it’s hard to see if there is no light. And light is definitely missing. Lightbulbs are on everyone’s minds – and not in a good way.

I’ve had conversations with people who can’t find replacement lightbulbs for their home lamps. Half-lit hallways have become the norm in many houses. Lightbulb theft is a common occurrence in places such as restrooms.

Schools needing to replace bulbs in their classrooms are worried about the cost of a halogen bulb – about BsF1,500, roughly three dollars at black market rates, but one fifth of a mínimum wage here. They will have to raise their fees in order to, among many other things, replace lightbulbs. The parents will surely balk.

Neighborhood activists are concerned about the need to replace the lightbulbs in their parks and streets, and about their neighbors not willing to pay for them, never mind finding the darn things. Local government officials complain that they can neither find nor fund replacement bulbs for Venezuela’s dimly lit streets, a catalyst for the country’s asfixiating crime wave.

Toilet paper I was expecting. Shampoo I was prepared for. But lightbulbs seem to be the hot-button item these days. Lightbulbs are one of those things you take for granted until they are gone. Then … you can’t stop talking about them.

A country without lightbulbs. What a perfect metaphor for the dark days that Venezuela is living.

41 thoughts on “Thirteen conversations about one thing”