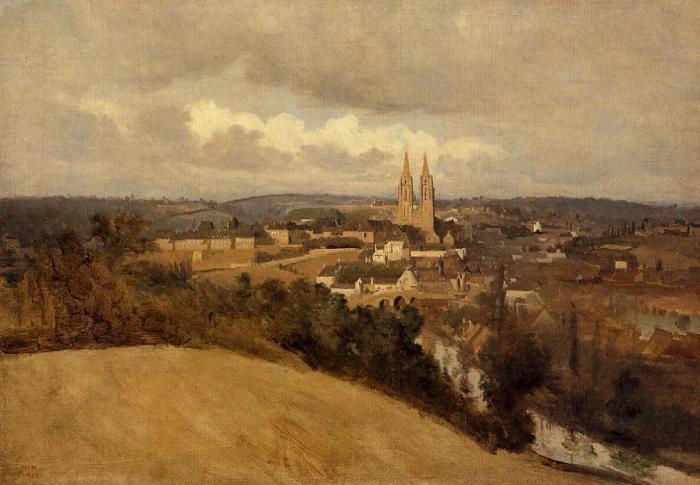 The metaphor gives us away. When we talk about state power, we conceptualize it as a unitary good, a single thing there for the taking. We talk about how so-and-so wants to grab “el coroto”, “the thing”, as though state power was an object, and the only question was who is going to wield it next.

But, of course, power isn’t a thing. The assumption that a coherent, unitary state will always be there waiting to be governed is unsuported. A state as politicized as ours may not be like a coroto in any relevant way. Its coherence is contingent, precarious, and now more than ever. When one political partiality blends its identity molecularly into the state apparatus, you can end up with a coroto that shatters if mishandled.

“Solo nosotros garantizamos la paz,” chavistas like to say. And they may not be wrong, if only because they’ve governed in ways that make the prophesy come to life.

Think Libya. The Misratans surely thought they could grab Ghaddafi’s coroto for themselves. But the Libyan coroto proved elusive, slippery, unable to hold together through a transition to a new pair of hands. In Libya, as in Somalia and Iraq, trying to grab the coroto destroyed the coroto. The task for a new aspirant then isn’t so much seizing an existing state structure as building a new one on the rubble of the one destroyed in the transfer.

And the success of that operation is by no means a given: we’re so used to living within a coherent state, it doesn’t really occur to us to wonder what it might be like to live without such a thing. Libyans and Somalians will tell you, though: new states don’t just arise naturally out of the rubble of old ones. They have to be built. Sometimes, that construction job goes smoothly, other times it doesn’t.

I think this is the situation Venezuela would find itself facing if, somehow, we wind up in a transition scenario in the next few years, and this is the real reason to be leery of a coup (if such a thing were in the cards, which it isn’t). Chavismo has imprinted itself so thoroughly into Venezuela’s existing state structures that alternability has become a pipe dream. More than we’re quite grasping, chavismo has turned the Venezuelan state non-transferable.

Transition planning needs to take seriously the need to retain some measure of administrative continuity and to avoiding a real power-vacuum, meaning not just a transitory one at Miraflores, but a lasting one arising from the collapse of state coherence.

To me, points to some sort of pacted transition as the least bad option we’re likely to have in the next few years. It will be deeply distasteful, and I’m pretty sure we’re not going to like it at all. Maximalists will cry bloody murder, and of course at this stage in the game we each carry a little Martacolominesque maximalist deep in our hearts somewhere. Nobody is going to like it. And pointing out that the alternative is Somalia won’t win anyone any popularity contests. But it is.