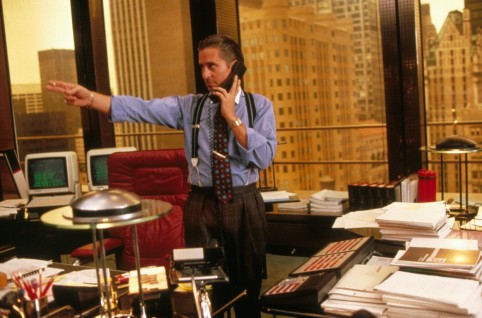 Over on Project Syndicate, Ricardo Hausmann and Miguel Angel Santos have a fun riff on the state of the debate on whether Venezuela will go into default in the coming months.

Because, viéndolo bien, Venezuela is already in default with regard to a huge range of obligations.

That’s pretty much everyone.

Well, not quite everyone.

That’s more or less the one constituency Bolivarian Socialism is still upholding its commitments to.