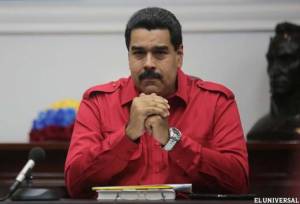 Is there any other way to read this outburst?

35 thoughts on “Maduro to Guys who Calculate the Inflation Figures: “That’s a nice job you got there, it’d be a shame if anything happened to it…””