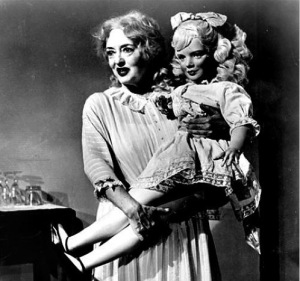 You know, this whole business with Chávez and Fidel just keeps getting stranger and stranger.

At first we thought their relationship was that of mentor and mentee. Horrified as many of us were, it wasn’t that out of the ordinary.

Then it blossomed into a full-fledged bro-mance. He is his best buddy! He is his father figure! He is a quasi-religious icon! He is the President’s doctor! He is his knight in shining armor!

But today we learn that Chávez has two roosters in Miraflores Palace, and they are named … Chávez and Fidel.

Cue the Twilight Zone theme, ’cause this thing is downright creepy.

I don’t know where the lines lie that govern the relationship between two grown men who happen to be leaders of their respective countries. But I sure as hell know that these two roosters crossed them a loooong time ago.

23 thoughts on “Birds of a feather”