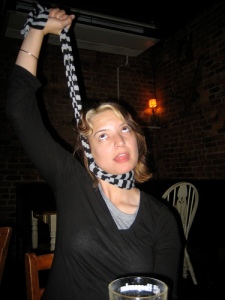 The weekly roundup from a well-regarded intel firm:

“Disagreement among opposition leaders regarding the primary date resulted in the MUD choosing a date closer to the end of its November-March timeframe for primaries, announced in February. While it is positive for the opposition to have finally agreed on a date, its relatively late timing will make it harder for any opposition candidate to build a strong candidacy and raise his profile, especially in a context where the government has tight control over the media and has an overwhelming advantage in terms of resources. An additional constraint is that the Chavez-controlled national electoral council has yet to set a date for the election and has the ability to call for early elections, potentially shortening the campaign season. The 2012 presidential race will likely be tight given the country’s political polarization and continuing economic problems Still, the outcome will depend more on Chavez’ political standing and his ability to deliver on economic growth and social programs, rather than who the MUD puts forth as a challenger. At this early date Chavez looks favored to win.“

21 thoughts on “Their words, not mine”